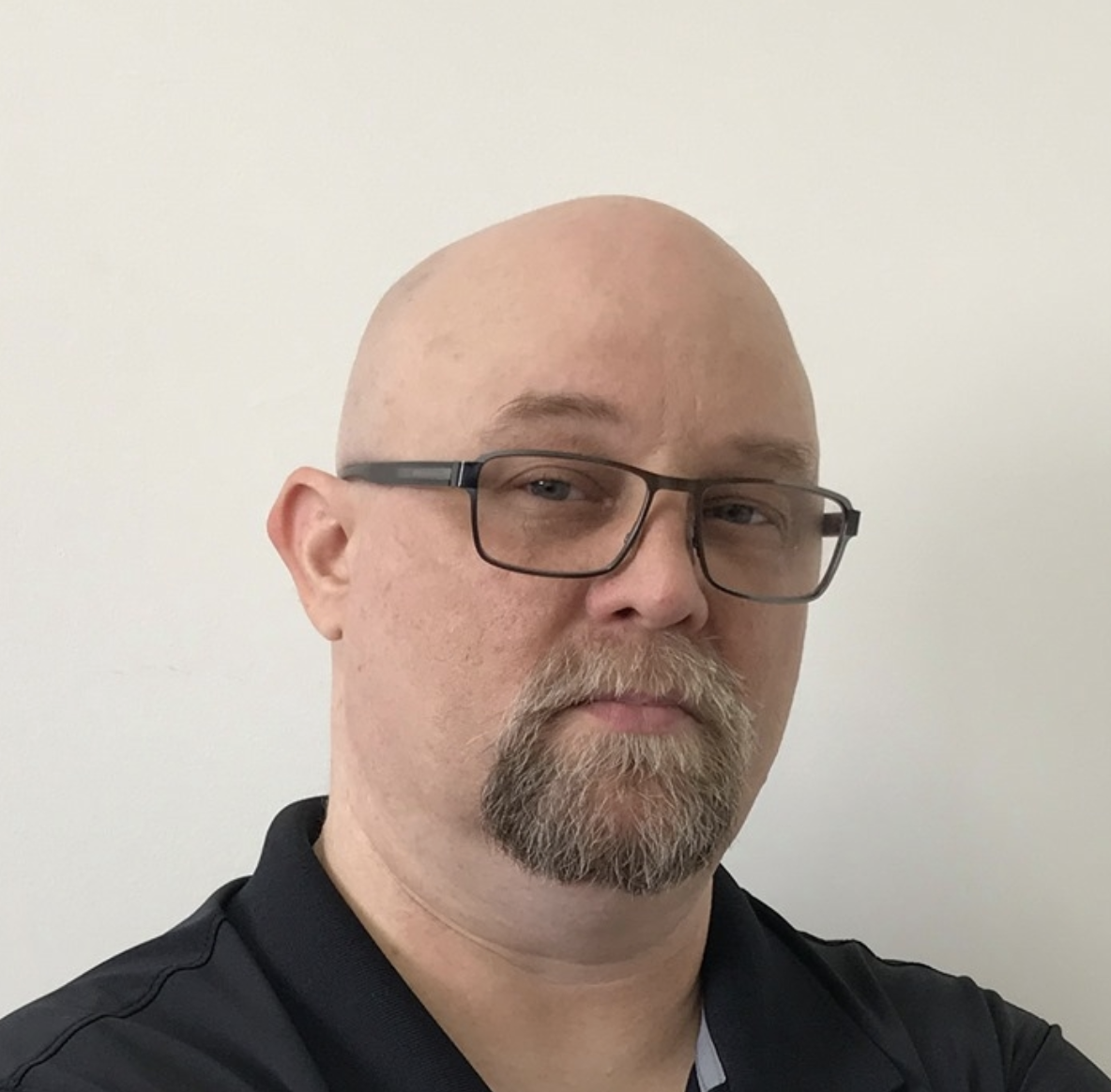 Director of Marketing and PR

From a very young age, Blaine knew he was suited for entrepreneurship. Throughout his childhood, he had watched his father, Edward L. Bryant Jr. create from scratch, a small business selling security alarm systems from his basement office in their Brampton, Ontario home. From the age of about 10, his father did his best to include him in everything he was doing. He taught him about creating a business, sales, working with vendors, creating contracts, and most importantly, creating an unparalleled customer experience for their clients.

It was his father's intention from the beginning to create the company to pass on to his children when they were old enough to take over the business. And at the age of 21, Blaine took over control of the company his father had created.

Within a few months, Blaine had taken the struggling company from just barely getting by to turning a profit. He hired a small team of salespeople and installers, and set about trying to expand the company's sales numbers and customer base.

Faced with rising costs, and a commoditized market, things began to improve slowly despite the challenges.

Before the end of the first year of running the company, Blaine became the youngest franchisee for the then-new Nitehawk Security, with exclusive rights to sell the new Stanley wireless home security systems. 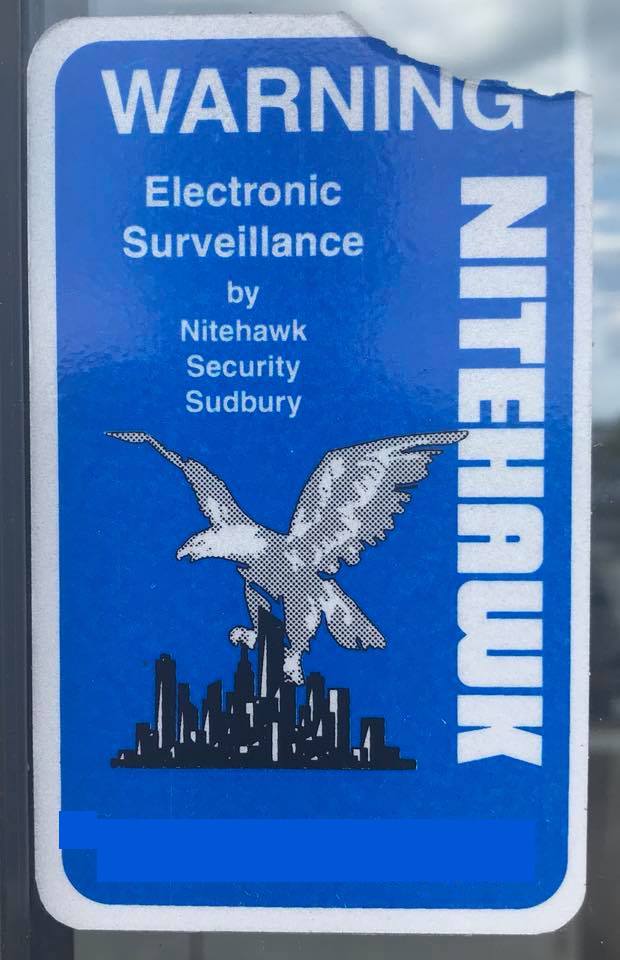 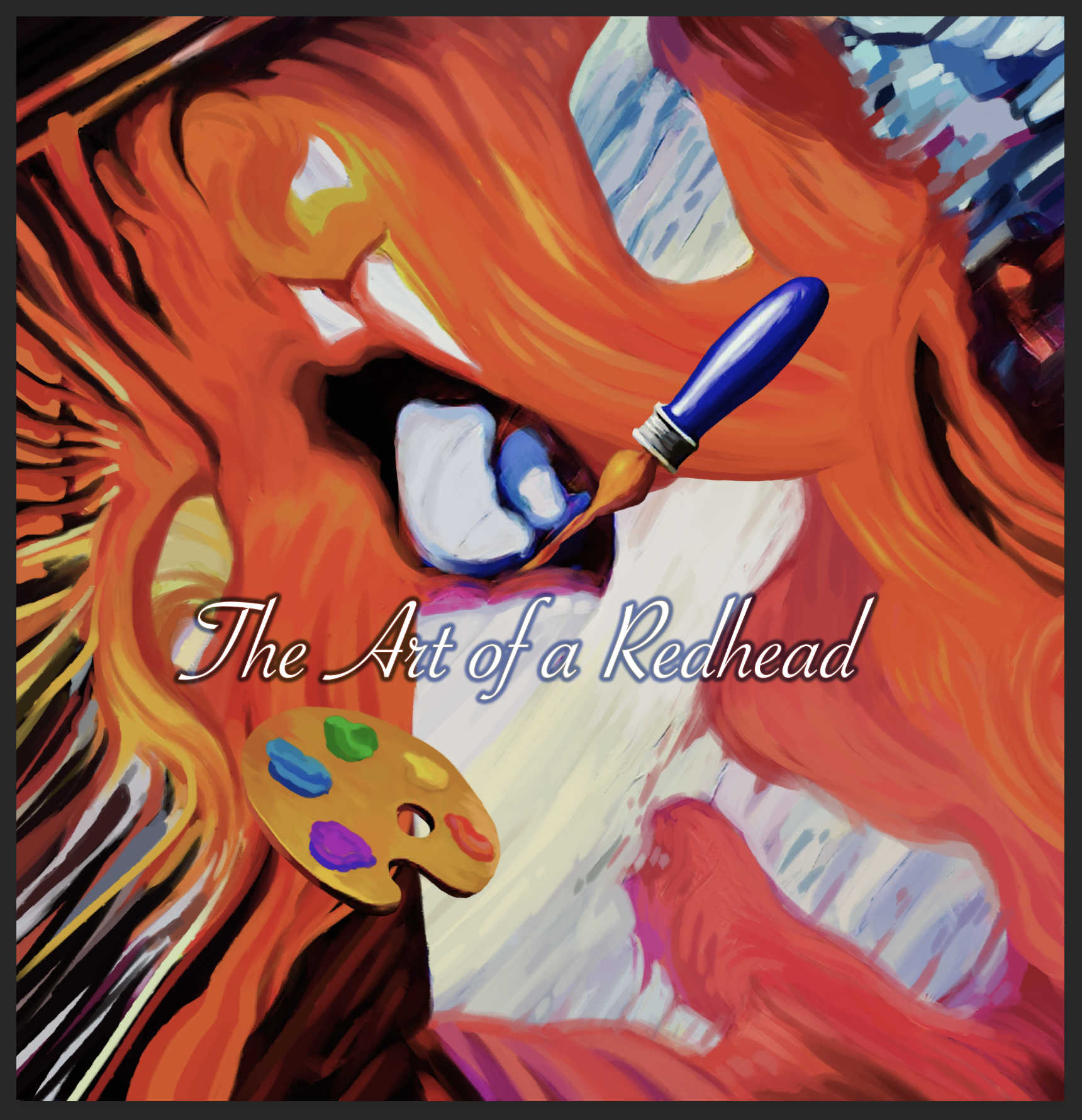 After just over 2 years of running the security systems business, Blaine decided to sell the company and move on to other ventures.

At the time, the market had become flooded with low-dollar offers from the larger competitors, the other small contractors were cutting their prices to at-cost just to get people in the doors, and the entire market seemed poised for a race to the bottom as far as short term profitability was concerned.

To Blaine, it seemed like a good time to try something else.

For the next several years after selling the company he tried a number of different business ideas. With each new idea, came new experiences, new skills, and a better understanding of marketing and advertising.

When the internet first became a reality, Blaine began learning everything about building websites, and selling things online.

More recently, Blaine created his first successful online store called ExpressHaus, and simultaneously launched two clothing brands called EXFUFA, and The Art of a Redhead, focused on exotic cars and yachts, and beautiful redhead women from around the world, respectively.

During this time, Blaine was also working for some of the largest security system companies like ADT and Johnson Controls, and wrote an insider's guide to purchasing home security systems for the average homeowner, called Feeling Secure About Your Home Security.

The book was featured on all of the major news networks like ABC, CBS, NBC, and Fox, and has received several 5-star reviews. 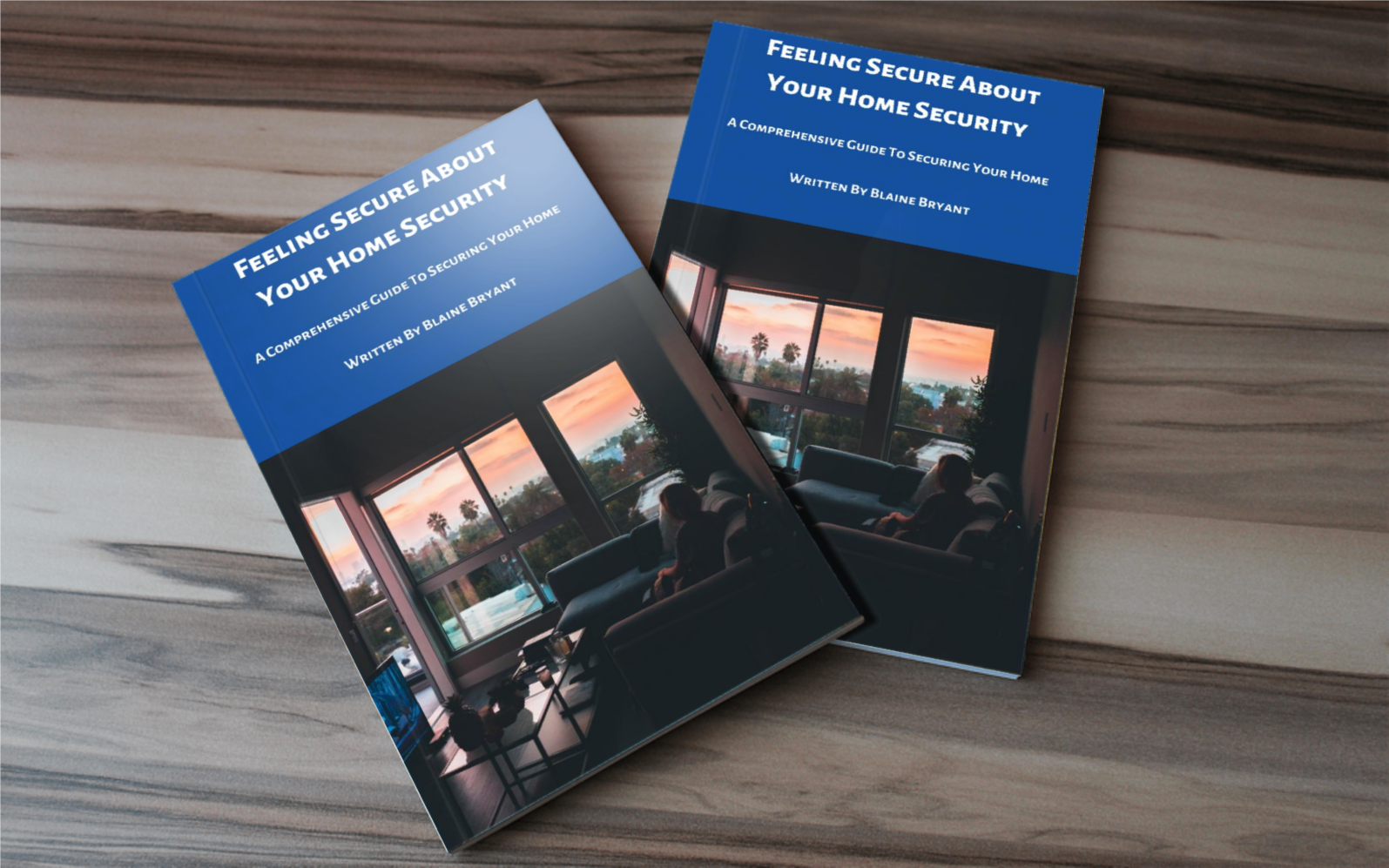 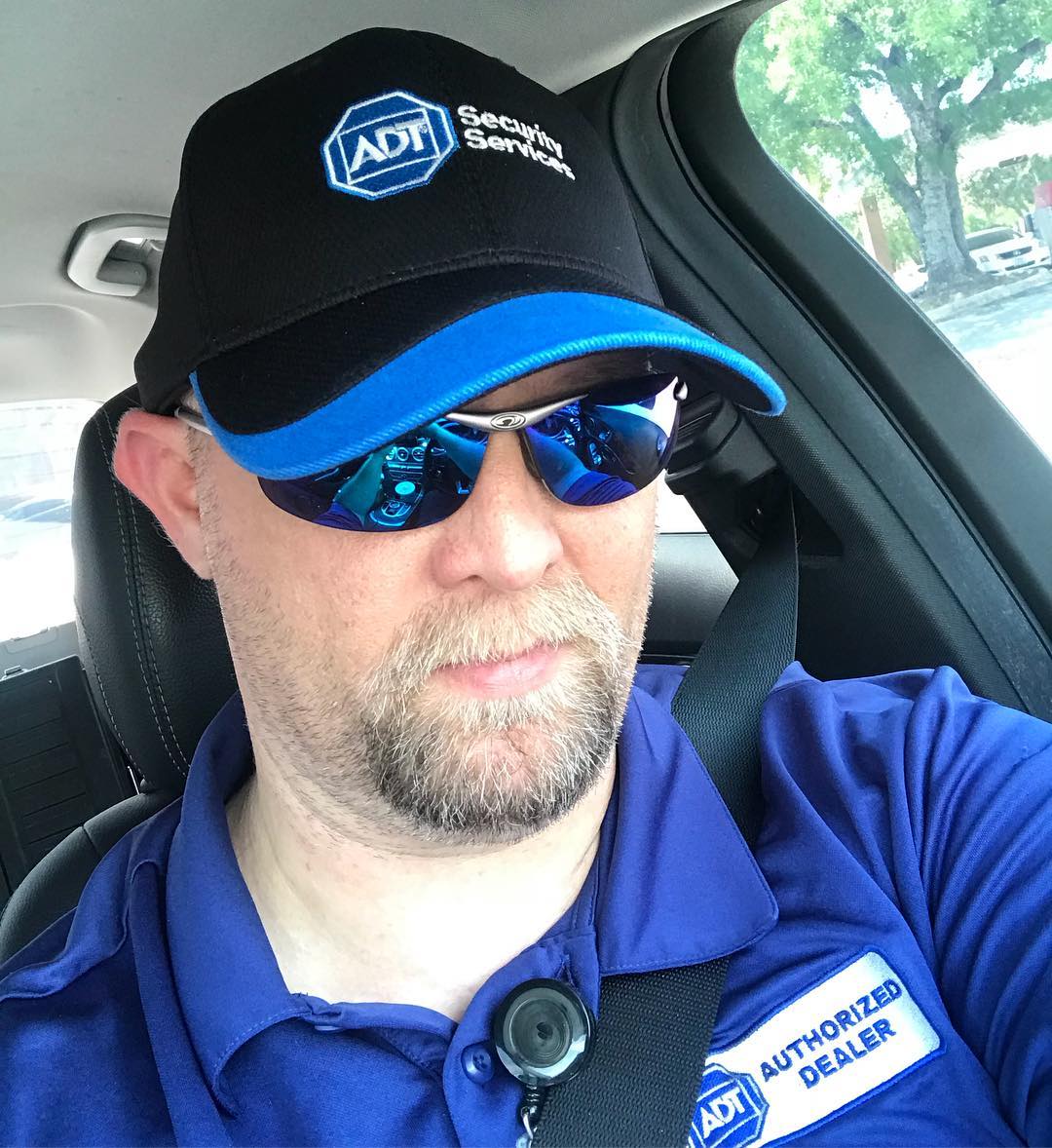 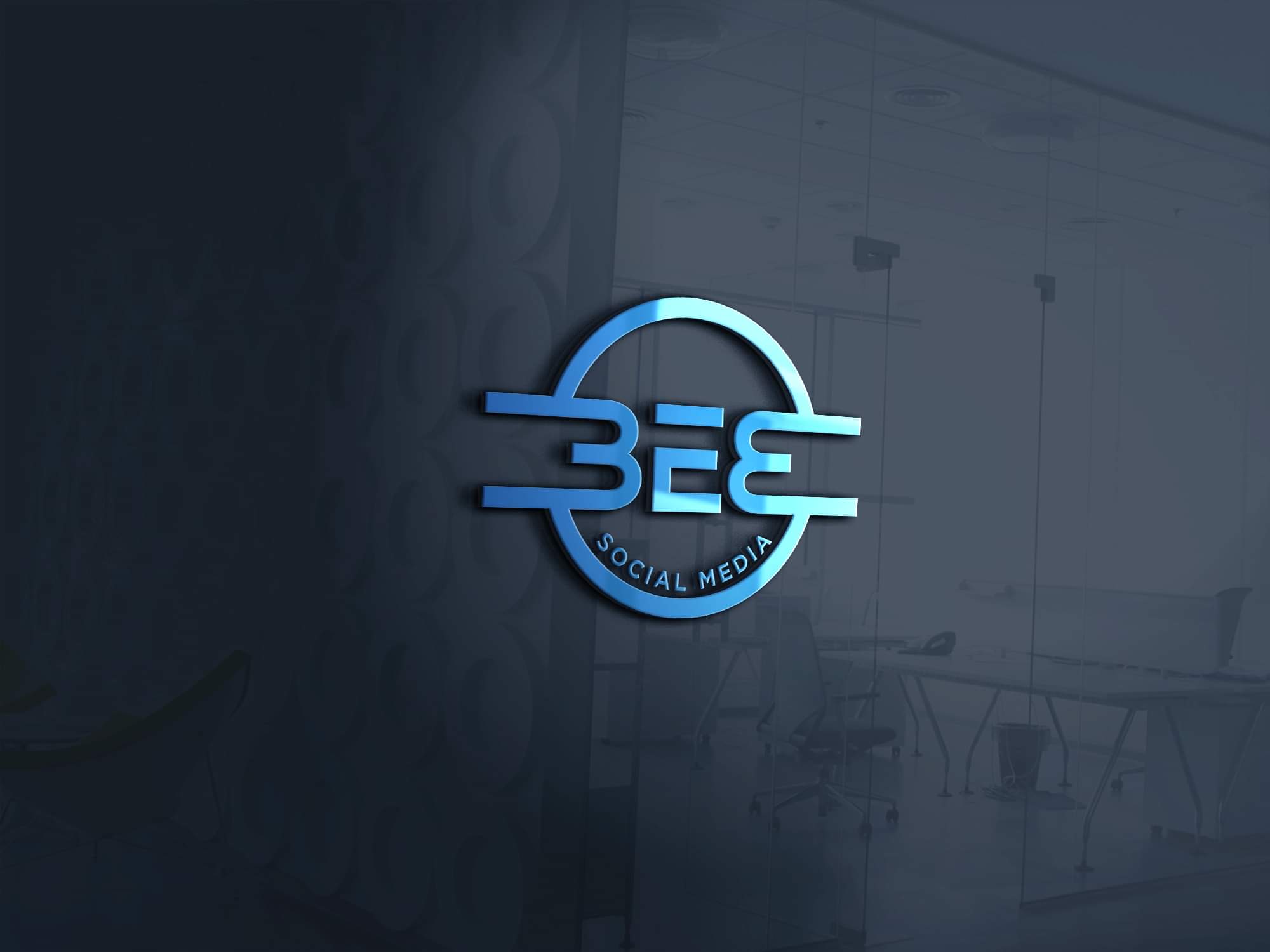 Blaine eventually left the security industry to fully dedicate his efforts to his new company BBE Social Media, where he still works to this day as the Director of Marketing and Public Relations.

BBE Social Media offers marketing and advertising services to small and medium-sized businesses in any niche (including home security companies), and has now branched out into the online education space as well, with the introduction of the Simplex OBA line of certificate programs as part of the Simplex Online Business Academy.

The Simplex OBA programs are meant to offer aspiring entrepreneurs a simplified approach to starting and running a business online.

Each program is designed to offer students the very professional, business-school-type of experience within the courses, coupled with the top-level kind of student support that comes with that, to help them succeed when they have successfully completed the program.

The Simplex Online Business Academy, and the Simplex OBA line of certificate courses are all focused on achieving the highest student success rates possible.

It is the goal of this program to make sure each student not only completes the programs with a passing grade, but is also able to successfully apply their new knowledge to their own business.

This new book will focus on how Blaine eventually created what he calls a "bullet-proof mindset" out of his many past failures and tragedies he faced throughout the years.

He promises it will be a very interesting journey for the reader as he retells some of the worst moments in his life, and how enduring those things helped teach him the coping skills to deal with practically any situation that would arise in the future.

It will be a good guide for people of all walks of life that may be dealing with mental health issues in their personal and business lives.

Other plans include the revival of the EXFUFA and The Art of a Redhead brands with new clothing designs and YouTube channels for each later on in the year. 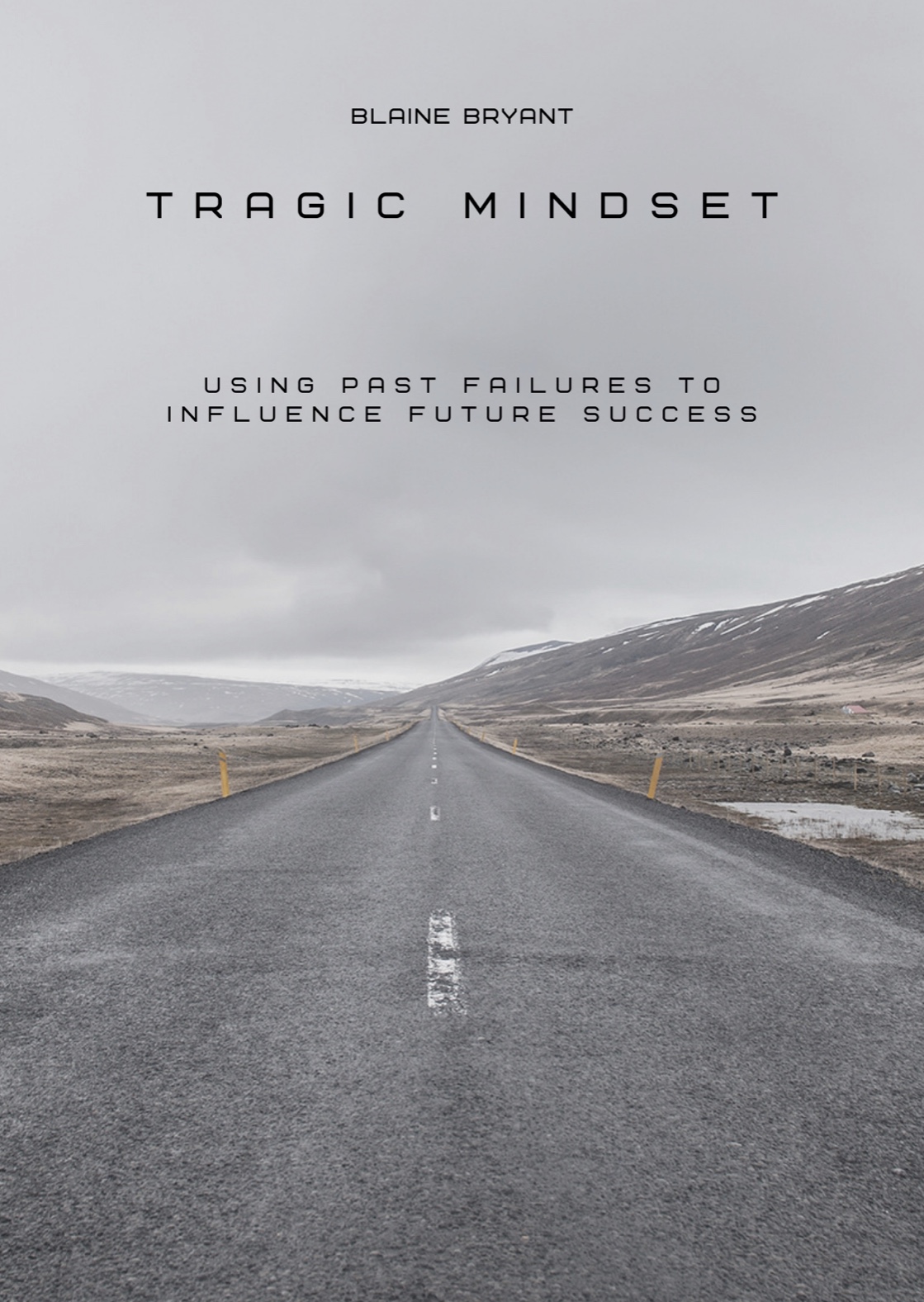